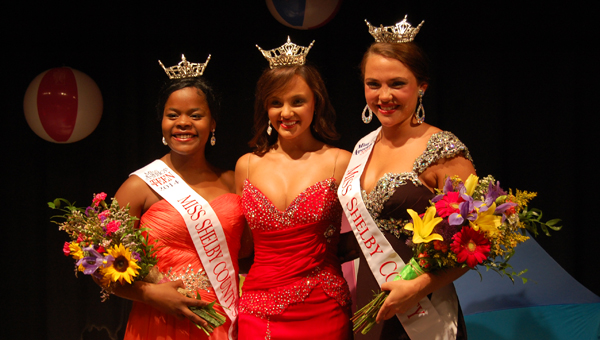 Brown was crowned Miss Auburn University January 7 and will compete in the 2014 Miss Alabama Pageant.

Brown said she is excited to be able to promote her platform, juvenile diabetes.

“I’m just really excited about being able to promote my platform,” Brown said. “I’ve heard this community is so supportive.”

“It means a lot,” Dugans said. “It’s something that’s not only changed my life but also changed my family’s.”