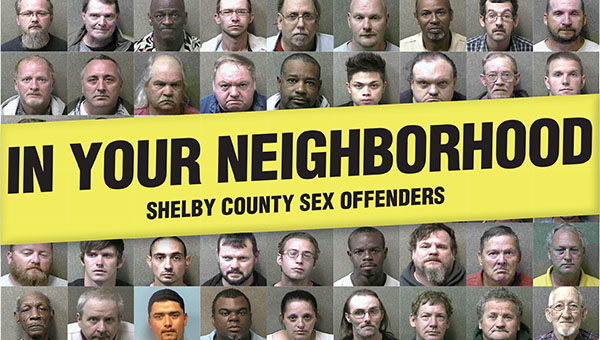 Alabama’s sex offender laws were updated in 2011 by a bill sponsored by State Sen. Cam Ward, R-Alabaster. The state has some of the most stringent and advanced laws, allowing law enforcement to closely monitor and track registered sex offenders in the state, Investigator Nathan Kendrick of the Shelby County Sheriff’s Office said.

“We are one of 16 states in the country that are compliant with how the federal government says states (should monitor sex offenders),” Kendrick said, noting the Alabama law is “very comprehensive” and “very good.”

There are a wide range of offenses that fall under the label of sex offender, from public lewdness, a Class-C misdemeanor, to violent felony offenses such as first degree rape, Kendrick said. Once an individual is classified as a sex offender, he or she is subject to quarterly registration with the Sheriff’s Office.

“They have to come and see me every quarter and fill out their paperwork,” Kendrick said. The Sheriff’s office then verifies the information given by each individual. “You have a pretty steady stream of people coming in on a daily basis.”

If a registered sex offender misses a quarterly check-in, they are immediately labeled non-compliant, all law enforcement officials are notified and a warrant is issued for their arrest, Kendrick explained.

“It takes everybody… all deputies are made aware (of the sex offenders),” Kendrick said. “We’ll set up random verifications. (They’re) getting checked on regularly and on a random basis… It’s an extra level of protection.”
Of the 240 sex offenders registered with Kendrick at the Sheriff’s Office, the 135 on the public registry are subject to more stringent monitoring and restrictions.

These offenders are subject to more stringent restrictions, including community notification when they move into a neighborhood. These offenders also may not live or work anywhere within a 2,000-foot radius around a school or a daycare facility.

A new addition to the law this year has further restricted access to schools by sex offenders who have violated minors. Previously, these sex offenders were prohibited from “loitering” on school property, however, they were allowed at a school with a legitimate excuse, such as attending a son or daughter’s sporting event, Kendrick explained.

“(Now) there is a process they must follow to go on school property,” Kendrick said. This process includes notifying the school, allowing the school to arrange and monitor the visit.

“It’s much stricter. It gives the schools a little input,” Kendrick said. “It’s going to end up being something very good for the schools… It’s a higher level of protection for the kids. If (the sex offender) did not report and do the procedure set out by the school, we can arrest them immediately. It gives us a lot more certainty about what can be done and what can’t.” 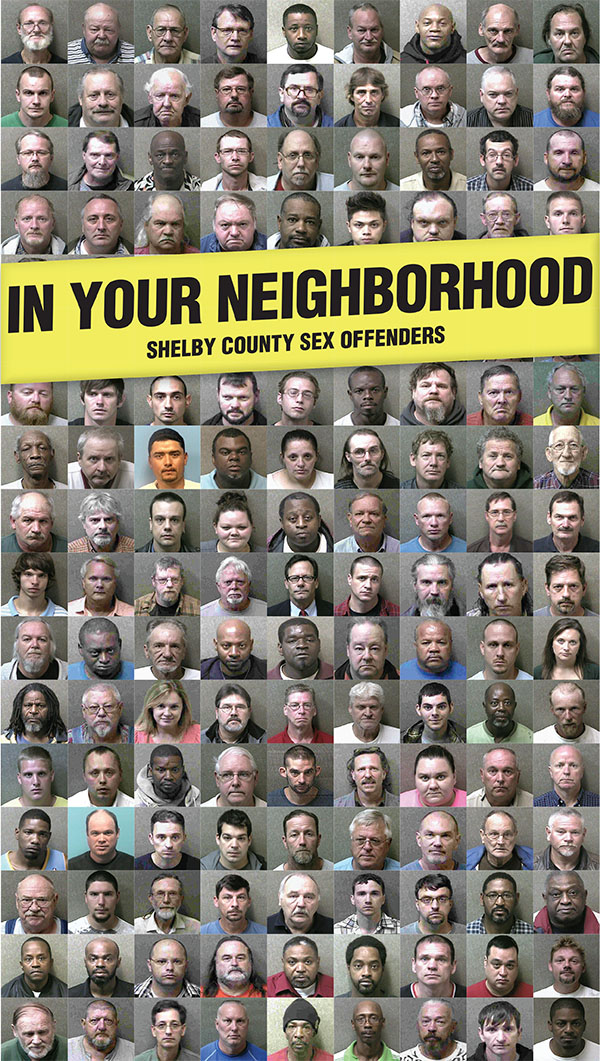