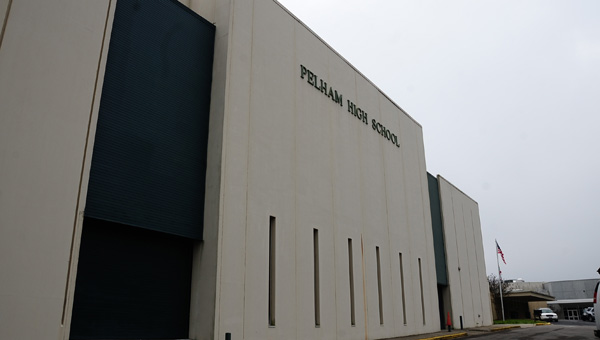 Upgrades to Pelham High School are set to begin in about a month and will take four months to complete. (File)

PELHAM – The Pelham Board of Education is set to discuss future Pelham High School upgrades at its next board meeting on Monday, Nov. 28.

In order for the school system to complete all of the suggested upgrades, the scope of the project would have to grow from what it originally was. Coefield said that means the project would be more expensive and could possibly impact other projects.

The school board has $1 million set aside in its fiscal year 2017 budget to fund various projects throughout the district.

However, if the school board decides to widen the scope of the project, some of the $562,558 projected surplus would go toward the project.

“The board has to decide if this is what they want to do, and if so we have to determine the scope of the project and then send it out to bid,” Coefield said.

Coefield said the spot where the dumpsters currently sit is a high traffic area. He said the dumpsters, which sit out in the view of students and school visitors, are unsightly and have a bad smell.

Coefield proposed replacing the dumpsters with trash compactors and changing the location to make them more accessible for the school’s custodians and lunchroom staff.

“We will discuss it more at the Nov. 28 meeting. At that point we’ll hopefully be able to make some decisions and get ready to take it out to bid,” Coefield said.

The meeting will be at Pelham Oaks Elementary School at 4:30 p.m.