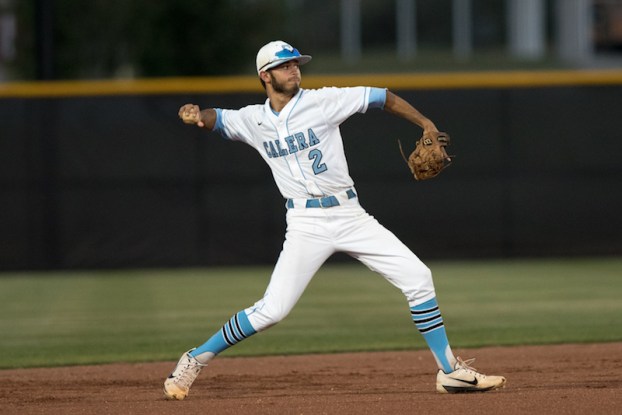 Calera was recently named as the top sports school in Alabama according to Niche.com (File)

Calera ranks as best sports high school, 3 others in top 100

Sports in Shelby County is second to none and if you have an argument for that then just look at the soccer state championships in Huntsville where five out of the eight champions crowned were from the county.

Recently, the people at Niche.com decided to rank the top high school sports programs across Alabama and not surprising there were four schools listed in the top 100 from Shelby County, including what is considered to be the No. 1 overall sports school in the state.

Calera, Chelsea, Oak Mountain and Spain Park were all named to the list based on several different factors and if you had to take a guess at which one was ranked No. 1 out of those four, you may think Spain park or Oak Mountain with both being larger 7A schools, but you’d be wrong.

The Calera Eagles, according to Niche’s list, is considered to be the No. 1 high school in Alabama for athletics. It’s hard to argue with that when baseball players are signing scholarships to play at schools like Vanderbilt and Alabama, but it’s not just those standouts that make Calera such a hot bed for athletic talent.

Calera was considered the best sports program in the state and the 658th in the country after all of these factors were calculated. They received an overall grade of an A, which is their highest when it comes to the overall grade calculation of the school.

Spain Park followed not too far behind coming in as the No. 16 sports high school in the state. They received a B+ in sports, which is actually tied for their lowest grade as the school averages out for an overall grad of an A+

The Oak Mountain Eagles were just slightly lower coming in at No. 48 in the rankings after receiving a grade of B for their athletic programs. Overall the Eagles have a grade of A.

The final school from Shelby County in the top 100 was Chelsea High School who came in at No. 89 on the list. The Hornets received a B- in sports and hold an overall grade of B+. Chelsea is on the rise as a school and the sports programs are starting to grow and compete more and more.

Overall, this county is a talent pool for high school athletics and it seems to get stronger and stronger every year.