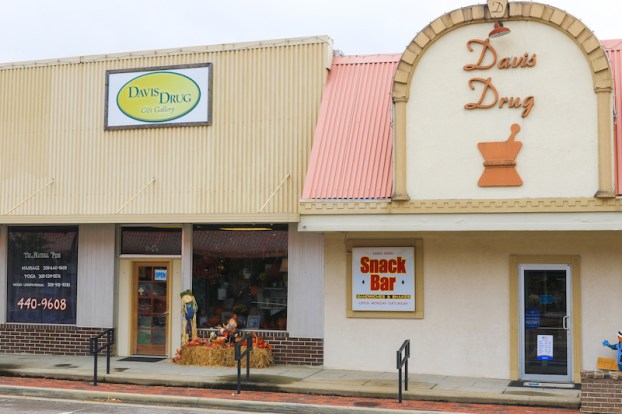 A Shelby County resident who recently filed a lawsuit against Davis Drug Co. claims that the business filled the wrong prescription for their minor child. (File)

COLUMBIANA – A Shelby County resident recently filed a civil lawsuit against a local pharmacy, accusing the business of malpractice. A complaint filed by a parent on behalf of their minor child in December 2017 claimed Davis Drug Company, Inc. of Columbiana negligently filled the minor’s prescription.

The plaintiff alleged that, as the result of the misfilled prescription, the minor has suffered from “physical pain and mental anguish” and has been forced to missed school.

The lawsuit claims the minor was given the sedative medication Ambien rather than the depression and anxiety medication Lexapro she was prescribed.

“Plaintiff avers that defendants … negligently caused or negligently allowed her prescription for Lexapro to be filled with Ambien in a manner that was below the standard of care,” the complaint read. “As a proximate consequence thereof, Plaintiff took these improperly and negligently provided pills for approximately six months. She suffered from an adverse reaction of hallucinations, blurred vision, numbness, double vision, paranoia, lethargy, elevated heart rate and altered mental status. She was caused to suffer physical pain and mental anguish. She missed time from school. She has required medical treatment.”

A court document filed by attorneys of Davis Drug Co. asserted that the allegations were false and demanded a trial by struck jury.

Davis Drug Co. owner Jim Davis declined to comment, as did the attorneys with the Friedman law firm representing Davis Drug in the lawsuit.

“We have no comment, as it is still being actively litigated at this time,” Friedman attorney Ashley Crank said when contacted on Jan. 23.