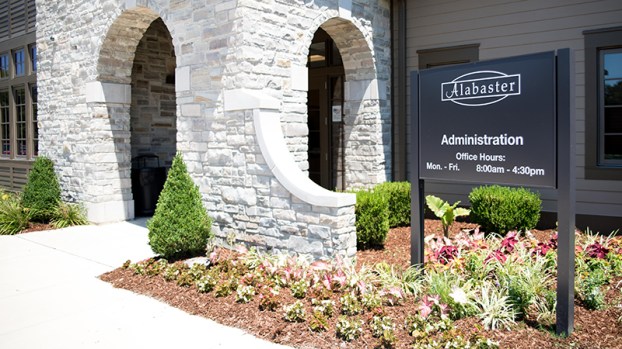 ALABASTER – A pair of companies will implement a training program for Alabaster city employee supervisors, will add a hotline to allow employees to voice concerns and will conduct an employee survey to obtain their feedback, after the City Council voted recently to fund the programs.

Council members voted unanimously during their April 23 meeting to pay Employment Learning Innovations Inc. $14,588, to pay DecisionWise $14,500 and to pay First Response $900 to implement the programs. The money was included in the city’s fiscal year 2018 budget.

As a result of the contracts, the city will implement multiple programs intended to give employees an easier way to voice concerns and share feedback, said Alabaster Mayor Marty Handlon.

“I want to give them the opportunity to voice concerns and give ideas about how things could be better,” Handlon said. “We are a 250-employee organization, and we’ve got a lot going on.”

Through the agreement, Employment Learning Innovations will provide training for all city employee managers on employment laws and best practices, which will cover topics such as handling reports of discrimination and harassment in the workplace, said city Human Resources Director Candace Connell.

The DecisionWise company will conduct an employee engagement survey in the coming weeks, which will be followed up by an executive debriefing, in-depth analysis, action planning and on-site leadership training led by certified instructors based on summaries of the feedback received from the employees, Connell said.

All responses from employees on the survey will be confidential, as they will be collected and handled by the outside company.

“We wanted to use a third party, because it gives employees confidence that their responses will be confidential,” Connell said. “We think we will get more honest feedback with it being a third party.”

Through the city’s agreement with First Response, the company will implement an employee hotline to allow employees to report any concerns they have. Employees can either file a report anonymously or leave their contact info if they would like to discuss the matter further, Connell said.

“We are trying to build a culture of trust and show our employees that they can speak up and voice any concerns they have,” Connell said. “It helps to show that we are serious about this, and we want to provide avenues for them to speak up.”