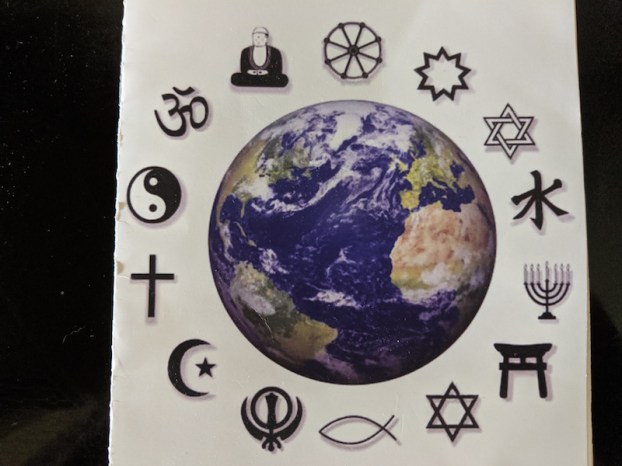 Members of the Montevallo Study Club have been researching different religions throughout the world. (Contributed)

A group of about 20 women have been meeting since Nov. 1, 1933, to engage in intellectual and civic pursuits.

They call themselves Montevallo Study Club.

With a few exceptions for holidays, they meet on the fourth Tuesday of each month for nine months of the year.

Each year a different, stimulating subject is chosen to study by the program committee.

The theme is a closely guarded secret until the September meeting each year.

In addition to their studies each year, they make monetary donations to local civic organizations.

In the past six months, the group has been studying World Religions, noting similarities and differences in the details of Christianity, Judaism, Sikhism and Buddhism.

They were scheduled to study Hinduism and Islam until interrupted by the COVID-19 virus.

Highlights from the details group members uncovered during their research of each topic include the following: