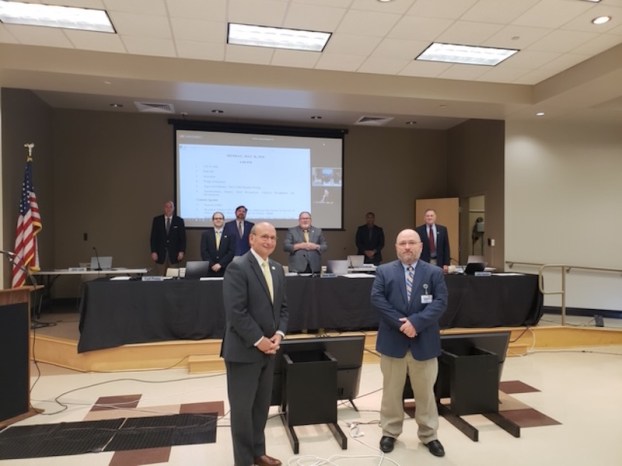 HOOVER – The city of Hoover announced several personnel changes that have taken place this month at City Hall.

Mayor Frank Brocato at a May 18 City Council meeting introduced Chris Reeves as the new city engineer and Jim Wyatt as the new chief operations officer. 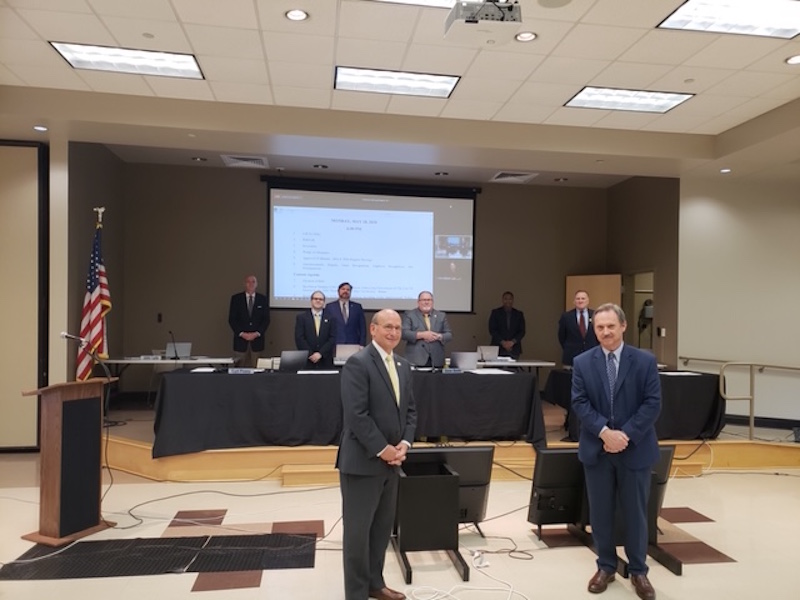 Reeves and Wyatt had served in interim positions prior to their being made permanent.

Brocato recognized the following employees for their longtime service:

In other news, the city has rescheduled its Household Hazardous Waste Day to the first Saturday in August.

Shred-it will provide paper document shredding for residents this year.