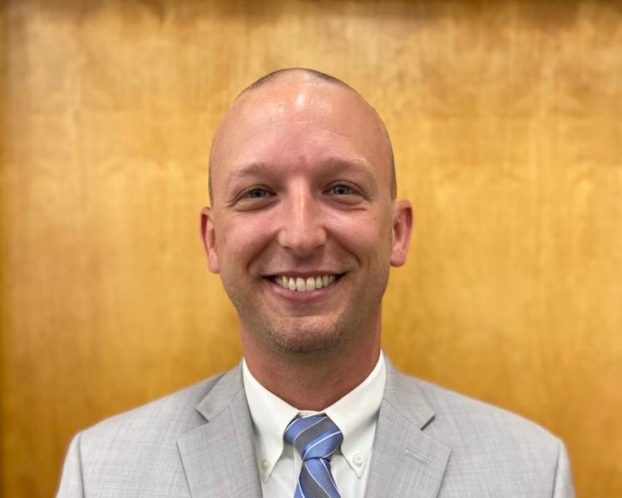 Christopher Myles, above, has been named the new principal at Calera High School, while three other administrators were approved at other county schools during a board meeting on June 25. (Contributed)

The Shelby County Board of Education approved four new administration positions for four different schools at a scheduled board meeting on Thursday, June 25, including the new Calera High School Principal.

Christopher Myles, the former assistant principal at Helena Middle School, has taken over that role as the newest principal at CHS, taking over for former principal Branden Vincent.

In addition to his time at Helena, he also worked as a teacher and coach baseball in the county at Thompson High School and has nine years of experience in public education. He also graduated from THS back in 2006.

Myles has a bachelor’s degree in history from Faulkner University and a master’s degree and educational specialist degree in instructional leadership from the University of Montevallo.

In his place at Helena Middle School as assistant principal will now be Henry Long, who previously served as the administrative assistant at Chelsea High School. 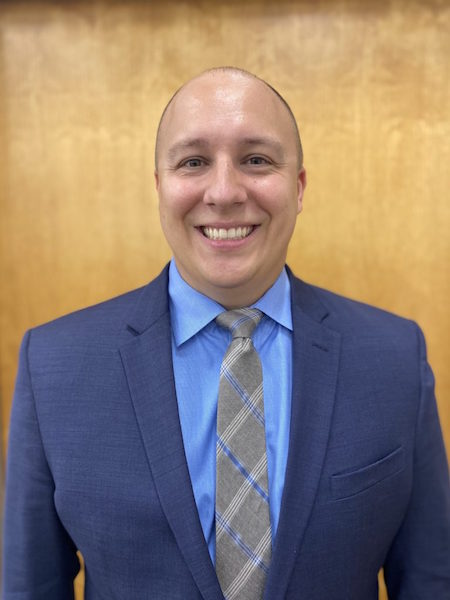 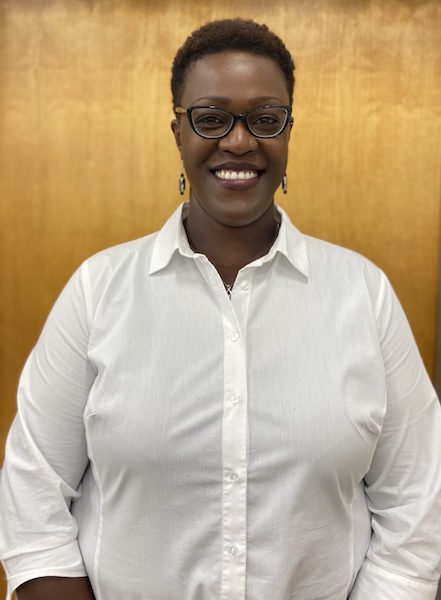 Allen has more than 20 years of experience in public education and was recently the guidance counselor at the school she’ll now serve as assistant principal. She earned her bachelor’s degree in art education, her master’s degree in school counseling and an instructional leadership certification all from the University of Montevallo. She also holds an ED.S in counselor education from the University of Alabama.

Glover has recently served as an instructional coach for the school system and has more than eight years of experience in education. 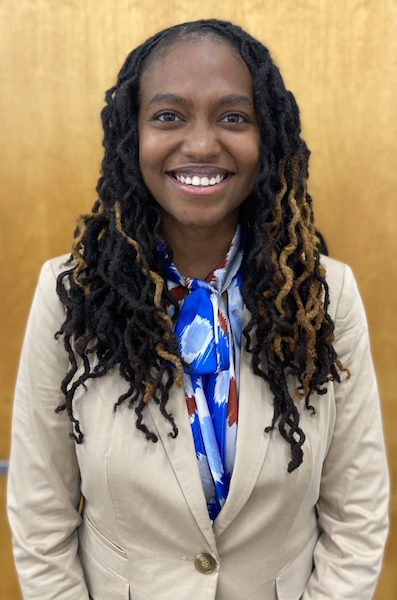