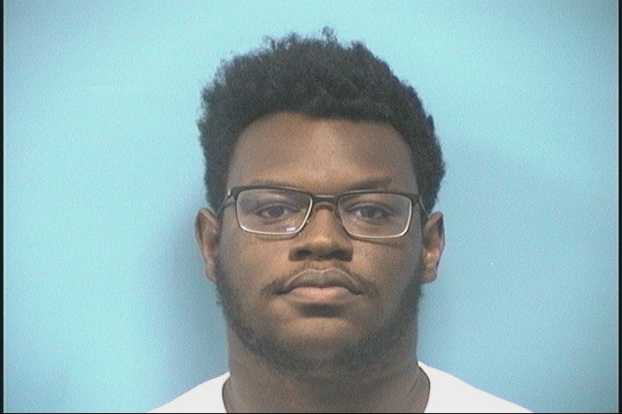 ALABASTER – An Alabaster man was arrested Thursday, Sept. 17 on charges of child pornography possession with intent to distribute.

Daniel Turner Jr., who is 21 years old, was arrested by the Shelby County Sheriff’s Office and taken to the Shelby County Jail where he was charged with 10 counts of possession of child pornography with intent to distribute.

Court documents allege that between July 2018 and May 2018, Turner had in his possession images of adolescent and pre-adolescent young boys.

According to the court documents, those images show the young boys mostly nude and reclined on beds and chairs.

The case has been assigned to Shelby County District Court Judge Daniel A. Crowson.