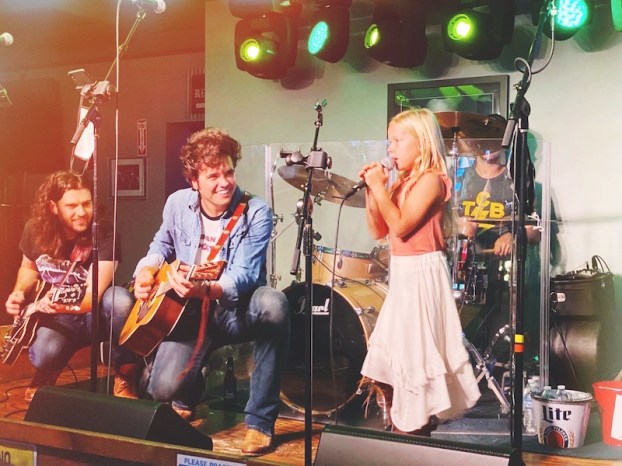 MT LAUREL – Some artists wait decades for their big break into the music industry or even just a chance to perform at a well-known venue. Local singer Evan Riley Lofthus only had to wait seven years.

“She had people come up and ask for an autograph, and she doesn’t even know cursive yet,” Heather Lofthus, Evan Riley’s mother, said. “It’s really fun to just watch people’s reactions.”

How did a 7-year-old girl end up performing at not one, but two, venues in Nashville’s bustling Broadway entertainment district? To answer the question, let’s rewind about two years, when Evan Riley was 5 years old.

Lofthus put on the movie “The Greatest Showman” one day, and Evan Riley was enthralled.

“She literally sat still, staring at the screen the whole time,” Lofthus said. “She was obsessed with it.”

Evan Riley wanted to watch it again and again, so Lofthus obliged. During one of the replays, Lofthus stopped what she was doing in another room of the house when she heard a familiar voice singing “Never Enough,” one of the songs from the movie.

It was Evan Riley, belting out the song with as much feeling as a seasoned performer would display.

“She didn’t really sound like a child,” Lofthus recalls. “She was standing on the coffee table singing, and I got chills.”

“We knew she had something by then,” Lofthus said. “People were just blown away.” 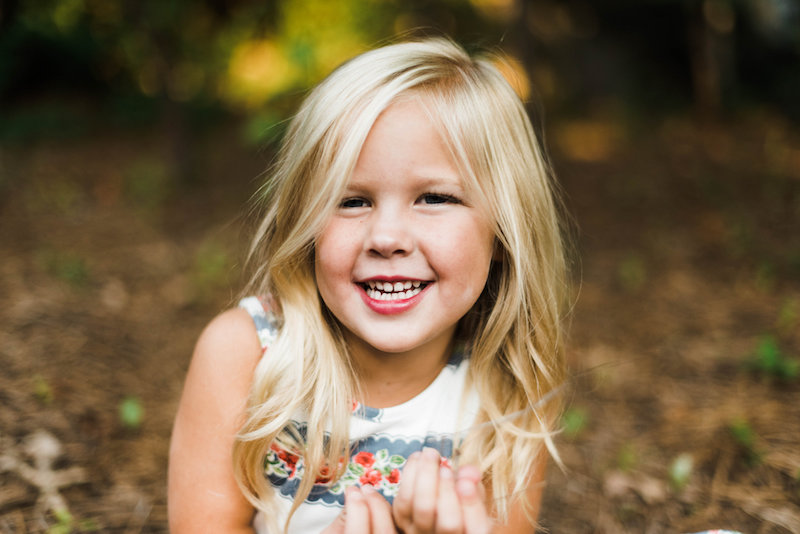 A video of Evan Riley singing “Blue” by Leann Rimes at a school-wide Christmas performance for an audience of about 1,000 people caught the attention of voice coach Steve Pennington, who immediately recognized her young talent.

Pennington, who has worked with Evan Riley for the last six months, helped set up the opportunity for her to perform in Nashville, Lofthus said.

“This is the first opportunity that came her way, and it was the biggest,” she said. “We didn’t know if she would get intimidated. It’s a really hard thing to put your child through, but we felt with her confidence and level of talent, she was going to be able to figure it out.”

Evan Riley had never performed with a band before Nashville, but she took the challenge in stride as she sang with different bands each of the three times she took the stage.

“It wasn’t perfect, but she was incredible considering her age,” Lofthus said. “The response is extremely overwhelming. We made some great memories.”

Lofthus and her husband, Patrick, along with Evan Riley’s brother and grandparents, made the trip with her to Nashville.

Heather said her daughter has a strong work ethic and takes her singing seriously, but she is also humble about her talent.

“She doesn’t prefer all of that attention,” Lofthus said. “She grins, but doesn’t want to keep talking about it. We would rather her be more grounded and stay focused.”

As for her next steps, Heather said Evan Riley has a large following and will have another opportunity to perform in Nashville again.

According to Evan Riley, she wants to be a singer and a painting artist when she grows up.

If her recent opportunities are any indication, she is well on her way to a prosperous career.