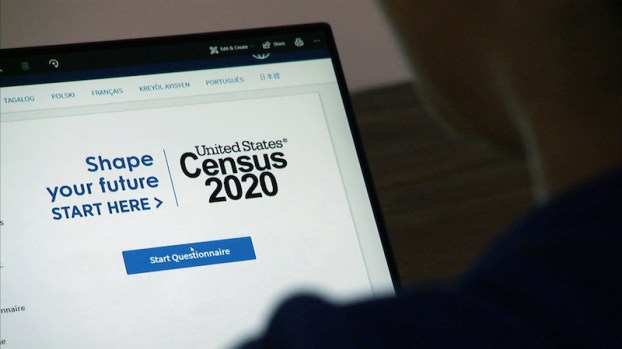 MONTGOMERY – The Alabama Department of Economic and Community Affairs – in alignment with Alabama Counts! – announced Oct. 14 that the U.S. Census Bureau has now appointed the final deadline for the 2020 Census as Thursday, Oct. 15.

This new date was set after a previous Oct. 31 deadline was announced by the Bureau last week.

More than 99.9 percent of households in Alabama have been accounted for in the 2020 Census, as have many other U.S. states. As such, field data collection and other census-related operations, such as self-response, are ending nationwide earlier than expected.

“Alabama Counts! is pleased that our overall response has risen steadily over the course of the 2020 Census, and we thank all Alabamians who self-participated – as well as Census workers who followed up with households that had not yet responded,” ADECA director and Alabama Counts! chairman Kenneth Boswell said.

All Alabamians who have not participated have until tomorrow to complete the 2020 Census, and response techniques vary.

Phone responses will be available during regular hours on Oct. 15, and paper responses must be postmarked by Oct. 15 to be counted.

Follow-up Census takers will continue to make door-to-door visits for nonresponse households until the end of the day tomorrow.

“This is the last call for all Alabamians to step up and be counted,” Boswell said. “We are asking our state to take six minutes of their time today and tomorrow to participate, as we want to ensure – without any doubt – that we have the most complete count statewide possible.”

For more information on the 2020 Census in Alabama, or to see a full map of county response rates, visit Alabama2020census.com.