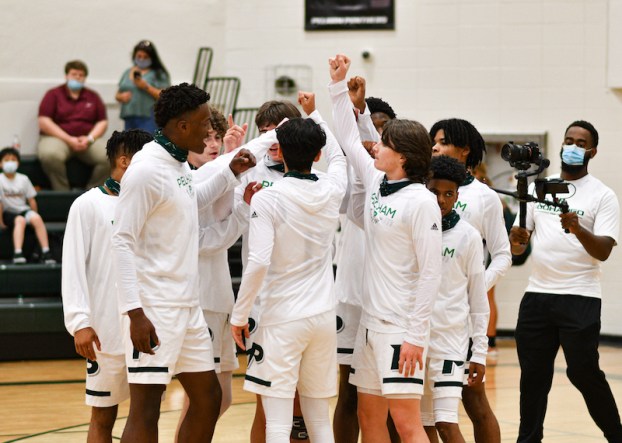 The Pelham Panthers and new head coach Greg Dickinson picked up their first win of the season against Fultondale on Friday, Nov. 13. (For the Reporter/Jeremy Raines)

FULTONDALE – It’s already been a rollercoaster ride for new Pelham boys head basketball coach Greg Dickinson in his first week leading the Panthers during the 2020 season, but on Friday, Nov. 13, the ride got a little smoother for the longtime county coach.

Entering the season as Pelham’s head coach after leading Montevallo to more than 100 wins in seven years, Dickinson and his new Pelham team faced injuries and a COVID-19 battle to begin the new season, which led to eight and 12 point losses in the first two games of the season.

But on Nov. 13, Dickinson and the Panthers traveled to Fultondale for Friday-night matchup, and thanks to a balanced attack throughout, he and the team picked up their first victory.

A big reason for the success was the strong play of leaders Roy Gonzalez and Kendan Maddox. Gonzalez finished the game with 27 points to lead all scorers, while adding four assists to his stat line.

Maddox also had a big night under the basket, finishing with a double-double performance. He posted 18 points and 12 rebounds to lead the Panthers on the glass.

And those two got off to a dominant start in the first quarter, which set the pace for the night. Gonzalez and Maddox combined for 13 of Pelham’s 17 points in the opening period, while the defense started what was a consistent night by giving up 15 points in the period.

Leading by two, the first-quarter spark provided by the two leading scorers set up a strong offensive second quarter.

Pelham put up its second best offensive period of the game thanks to 20 points, while the defense played its best quarter of the game, only giving up 14 points.

Maddox was a big reason for that defensive success throughout the game thanks to his three blocks, while teammate Myles Wynn added an impressive five steals.

Coming out of the break, the Fultondale defense made some adjustments, which led to Pelham’s worst offensive showing in the game.

But the home team couldn’t capitalize.

They put up 16 points in the quarter, which was their best offensive quarter of the night, but the Panthers matched that 16 points to maintain the eight-point lead going into the final quarter.

And that’s when Pelham clamped down.

The Panthers came out in the fourth quarter sniffing a victory, and they sprinted to the finish line. The offense put together its best quarter of the night with 22 points, while the defense gave up just 15.

That allowed Pelham to pull away for a 75-60 victory.

In addition to Gonzalez and Maddox, Wynn finished in double digits with 12 points, while he also added four rebounds in addition to his five steals defensively. 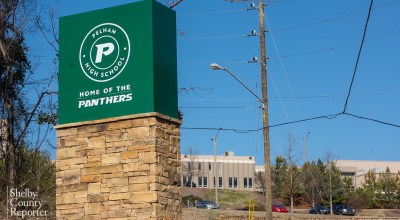 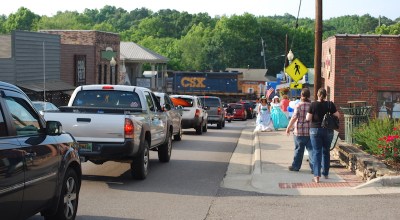 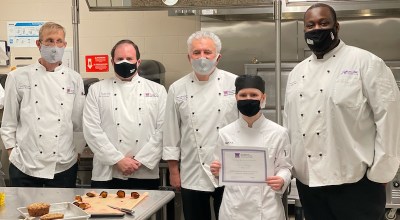 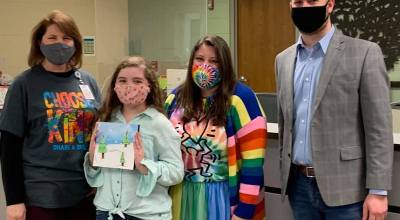