He is preceded in death by his parents, Thomas Wilson Threadgill and Lucy Pemberton, and his son, Daniel “Danny” Threadgill.

Don graduated from Elmore County High in 1952, attended Auburn University, and immediately went to work at Burroughs Inc. where he worked for 10 years traveling the country. He then worked at Monroe Systems for 20 years. Following his career at Monroe he and his family opened a business, Dixie Printing in Columbiana, where they worked together for over 20 years.

He served his community as President of the Kiwanis Club in Columbiana, and as a board member of the Alabama State Fair and Shelby Co. Cattlemen’s Association. He enjoyed spending time on the family farm, golfing, bird hunting, and fishing.

Above all, he enjoyed spending time with his family and sharing what he enjoyed with them. His legacy will be carried through the incredible stories of his life and lessons passed on to his children, grandchildren, and great grandchildren.

Services will be at a later date. 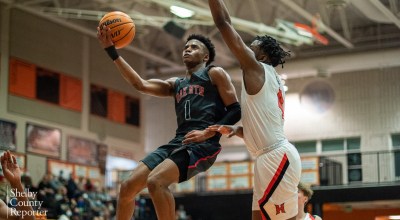 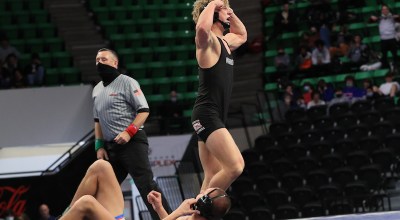 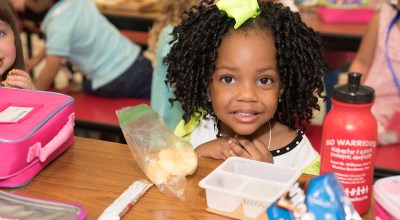 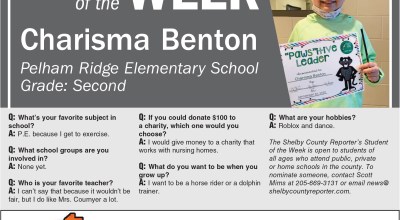 Get to know Student of the Week Charisma Benton