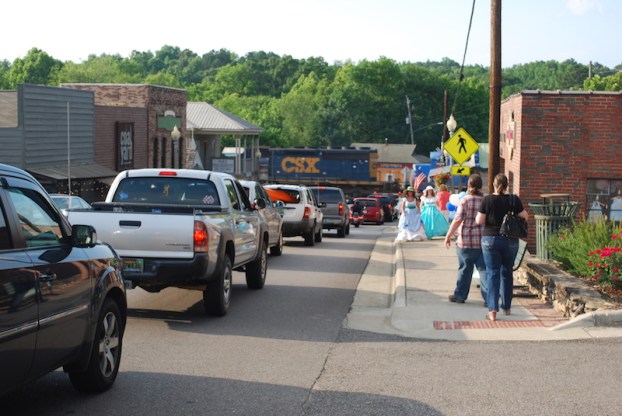 PELHAM — One of the major issues that many residents in the Pelham and Helena areas often ask to be improved is the flow of trains throughout the cities. After complaints from city leadership and federal leaders, improvements are being made.

Pelham City Councilman David Coram led the charge on this issue as he had received many complaints from residents in the area and had experienced the problem first hand as a resident of the city.

“For years there have been issues of lengthy train blockages that have basically severed our community in half causing delays and life safety issues for our emergency crews needing to respond to that area of the city,” Coram said. “About a month or so ago, I contacted Sen. (Richard) Shelby‘s office here in Birmingham to see if we could get any help from the federal level on correcting these issues.”

After filing complaints and pursuing these issues, the matter was eventually taken up by the Federal Railroad Association and CSX Transportation put a spotlight on the area, taking steps to address the problems.

“They realize that due to poor operations in this region of the country, not only was there major life safety and delay issues, but it was also costing CSX millions of dollars a year because deliveries were not being made on time.” Coram said.

The company followed through by terminating or reassigning regional and local managers and putting in place new leadership that will provide for better operations in the area.

“Those of you who live in that part of the city may have noticed that we have not had as many blockages as we have had in recent past,” Coram said. “This is in small part because of the correction and operational challenges that have existed in this area.”

Coram expressed that this would not solve all issues with the blockages, but would hopefully lessen the problem and provide communication with company managers and leaders to help solve them as they arise.