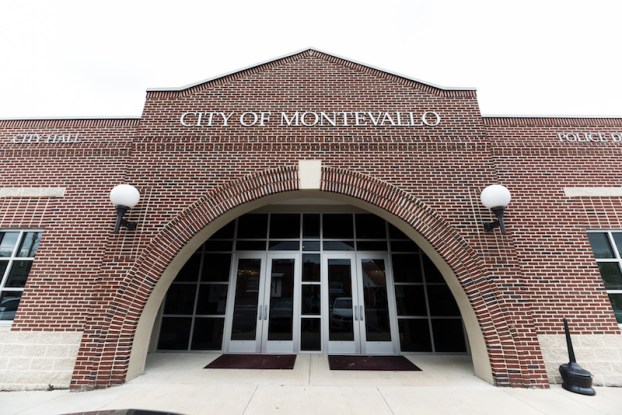 The ordinance amends Chapter 4, Article II of Montevallo’s municipal code and seeks to improve the city’s ability “to protect the health and welfare of animals” living in the community.

The work on the ordinance began during the previous Council’s tenure when a group of concerned citizens conducted public forums and solicited public and city staff input regarding possible changes to city codes.

A motion to adopt an amended animal control ordinance at a Council meeting in November 2020 died because of a lack of a second.

“A lot of times, you’ll have a situation where that officer has got to make a judgement call there, and if he doesn’t have some specific guidelines to go by, then there’s a lot of gray area,” Gilbert said. “It doesn’t necessarily mean every letter of this is enforced, but it does give the officer the opportunity to look at exactly how the animal is being restrained and/or confined and gives him some guidelines about how to make those judgements.”

During citizen participation at the Feb. 22 meeting, two residents spoke in favor of the ordinance, including former City Councilman Arthur Herbert.

“I’ve worked a lot on the animal control ordinance, and I support it,” Herbert said. “Hopefully, we’ve got it to the point where everyone on the Council can see the purpose and understand the need for it. It really gives us the tools that we don’t have now to be able to take care of animals in the way we take care of people.”

Regarding penalties, the amended ordinance states “any person found guilty of non-compliance or violation of the ordinance set forth in sections 4-21 to 4-41 of this document shall be liable for any and all costs incurred in the apprehension, detention, kenneling and medical treatment of any dog whose owner is in violation and shall be fined $50 plus any costs for the first offense; $100 plus any applicable costs for the second offense; $200 plus any applicable costs for third offense and may be jailed at the discretion of the municipal judge up to the limits of municipal jurisdiction for fourth and subsequent offense.”

Regarding animal health and safety, the ordinance states it is the duty of an animal’s owner or the owner of the property where the animal is kept to provide adequate amounts of clean, fresh water and food to the animal based on its size, age, breed, health and environment.

The ordinance also addresses restraint on private and commercial property, stating it is the responsibility of every dog owner or owner of property where a dog is housed to “keep the animal within effective, humane and hygienic restraint.”

According to the ordinance, the dog should be physically restrained when left unattended outdoors to prevent it from leaving the property or coming in contact with the public unsupervised.

“Proper restraint will be defined as confinement within a fenced enclosure with adequate space for ease of movement and adequate exercise based on the animal’s breed, age, size, health, coat and medical condition,” the ordinance reads. “Enclosure must be made of fencing meant for containing an animal (i.e. chain link, wood or similar material). Fencing must be of sufficient height to prevent animals from escaping.”

The ordinance also states it is the duty of the owner of an animal that is regularly kept outside to provide adequate shelter to protect the animal from extreme temperatures, precipitation and other environmental elements.

The Council also presented proclamations to the families of the late Deloris Cross Evans and the late Barbara Belisle for their dedication to the Montevallo community.

Evans worked as a teacher at ABC Day Care and Kindergarten in Homewood for many years and was known for encouraging people with her “kind words and soft voice,” her proclamation read.

Belisle was a teacher at Montevallo High School for 28 years, in addition to being a published author, and was known as kind, loving, gentle, humble and an inspiration for students, according to her proclamation.

The Council entered into executive session at 6:20 p.m. to discuss the terms of a property lease and an economic incentive package, and returned roughly an hour later to adjourn the regular meeting.