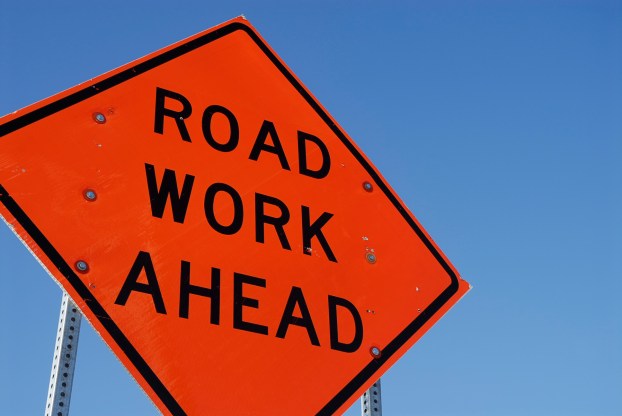 Scheduled roadwork on Interstate 65 between the Chilton-Shelby county line and Alabaster will result in expected lane closures between April 12 and 15.

Weather permitting, beginning at 8 p.m. on Monday, April 12, the Alabama Department of Transportation will perform pavement testing at various locations between the county line (near mile marker 225) to Exit 238 in Alabaster.

One lane of I-65 will be closed in both directions between 8 p.m. and 4 a.m. in the aforementioned area. At least one travel lane will remain open in each direction at all times. The same procedure will be followed for the next three nights, from Tuesday, April 13 through Thursday, April 15.

Also, between 9 a.m.  and 3 p.m. Wednesday, April 14, ALDOT will conduct similar testing in the area requiring the right lane to be closed on I-65 North and I-65 South. At least one travel lane will remain open, and all lanes will be reopened by 3 p.m.

Motorists can expect delays during these operations. Motorists are also requested to consider using alternate routes, adjust arrival and departure times, observe work zone speed limits and other work zone signs, and use extreme caution in this area. ALDOT thanks motorists for their patience during this maintenance operation to improve Alabama’s roadways.