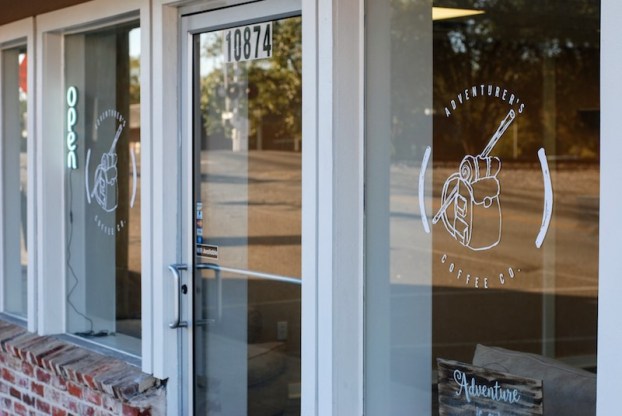 Adventurer’s Coffee Co. is expanding their operations and opening a new location in Alabaster. (File)

ALABASTER – After opening their first location back in 2019, the team at Adventurer’s Coffee Company are expanding their operations with a new location in Alabaster.

The team plan to quickly open in the coming weeks.

Co-owner Andrew Wages said that the company had been planning to start expanding, and when this particular location became available just two months ago they decided to jump on the opportunity.

“We are joining up with another company there in Alabaster called creACTive, which is a yoga therapy and wellness center,” Wages said. “They built a kitchen inside their therapy center and realized having a kitchen was more of a daunting task than they envisioned. We went by there on a whim to introduce ourselves, and that turned into them asking us to take over the kitchen.”

With the size and kitchen access of the new location, the company will be able to expand the offerings that they provide for their customers.

“Here in Calera we are under a limited food permit, which means we have to bring in prepared goods to sell,” Wages said. “At the new location, with the size and kitchen style we will be fully licensed to prepare food. So we can make food there and also bring it back here to Calera to sell.”

When the Calera store opened back in 2019, they were well received by the public and has continued to receive support from the community.

Now that they have been able to connect with that community and build a reputation, Wages said that they saw this period as a year of growth and opportunity to branch out and expand their services.

“We have always been looking at trying to expand and grow our business as much as possible,” Wages explained. “We are not just looking at growing our family, but we want to compete on a larger market. With that in mind, Alabaster seemed like the perfect fit for our next step. We are feeling great and excited. We are ready to take our next step in our journey of growth.”

Looking forward to the future, Wages said that the company is already making plans for expansion this year.

“We are already working on a food and coffee truck,” he said. “We are also working with some other people looking at opening a few more locations within the year.”

Wages emphasized that they wanted to help support the local community, especially those who serve the public. The coffee shop will offer a 10 percent discount to all first responders, police and active or retired military members. They also give a free coffee to on-duty police officers and first responders.