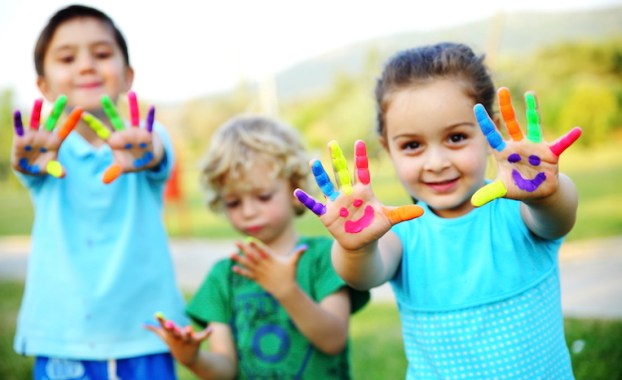 An art contest is asking children in the Helena and greater Birmingham areas to flex their artistic skills, and “Bee Creative.” (File)

HELENA – Local children are being asked to think artistically and show their best works of art, as part of the “Bee Creative” art contest.

The contest is being sponsored by Iron City Pest, as a way to encourage children in pre-school through second grade to express themselves artistically, with a chance to win a $50 gift card.

“Your child can win a $50 Amazon gift card and be recognized as the winner with their artwork showcased, no strings attached,” Iron City Pest owner Kolby Jackson said. “This is just a city-wide community contest for young kids that love art and love bugs.”

The theme of the contest is “spring and summer bugs,” according to Jackson. Children are allowed to interpret that however they want as a way to stretch their creativity and express themselves.

“This is part of our Bee Creative initiative to give young children an outlet for displaying their artwork and encouraging their creativity and competitive spirit,” Jackson said. “You can make this as complex or as easy as you like.”

There will be one grand prize winner, and if enough entries are received, the company will feature other works in different categories so that more children can have their art viewed.

Jackson said that children could use any medium that they want including crayons, markers, colored pencils, paint or anything else.

Once a child has completed their works, Jackson said that parents should scan or take a photo of it and send it through email to Ironcitypest@gmail.com or through the Iron City Pest Facebook page.

The contest is open to anyone in the Greater Birmingham area, and will run until April 30 when the submissions will be judged and a winner announced.

Jackson said that the only requirement for the artworks to be considered to win is that they are in the correct age range and that they match the theme of the contest, everything else is left up to the child’s imagination.