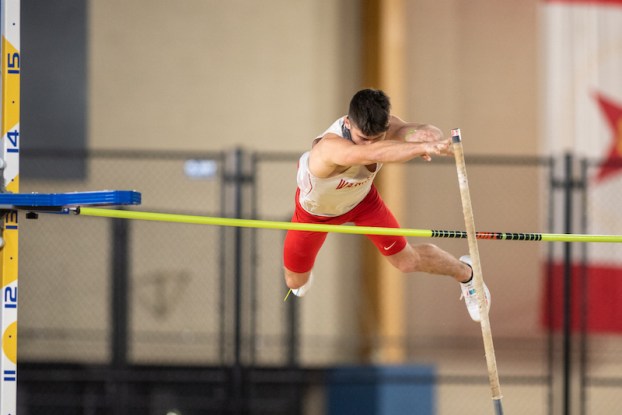 ALABASTER – In one of their final tune-ups before the postseason, local track and teams traveled to Thompson High School on Wednesday, April 14 to compete in the Shelby County Championship.

The Westminster at Oak Mountain girls had eight podium finishers with Hallie Porterfield and Emily White picking up wins to lead the way for the Knights.

In the boys’ events, starting with the 100-meter dash, Chelsea’s Matt Gray led the way with a time of 11.18 seconds. He was followed by Thompson freshman A’mon Lane with a time of 11.48 seconds, while Briarwood’s Andrew Hill was just behind in third.

Thompson’s Jacob Cofield finished just behind in third with a time of 4:36.58.

Franklin came back to win the 300-meter hurdles with a time of 40.98 seconds, while Harden finished second and Marlowe third.

Oak Mountain’s Ethan Hammett and Briarwood’s Tyler Smith and Charlie Thompson all cleared 5 feet, 10 inches in the high jump, while Hammett won the long jump with a distance of 22 feet, 5 inches.

Oak Mountain’s Mitch Allen finished in third with a distance of 41 feet, 7 inches.

Thompson also picked up another first place finish in the discus throw thanks to Mitchell totaling 136 feet, 8 inches. Hines finished second for Helena, while Devin McNeill finished third for the Warriors.

Ellis grabbed his second first-place finish in the javelin throw with a distance of 147 feet, 5.5 inches, while Oak Mountain’s Walker Hughes and Ellis’ teammate Dallas Takemori finished second and third.

Chelsea’s Cady McPhail picked up the first of her two wins on the day in the 800-meter run with a time of 2:15.36. Oak Mountain’s Lauren Cole finished third behind Bray with a time of 2:28.35.

Westminster got its championship day started when Hallie Porterfield won the 1,600-meter run behind a time of 5:20.37. Chelsea’s Avery Thompson finished just behind in second with a time of 5:29.35, while Briarwood’s Bella Doss came in third thanks to a time of 5:43.06.

In the 100-meter hurdles, Briarwood’s Reese Rasmussen took the top spot with a time of 17.31 seconds, while Westminster’s Lillian Reynolds and Oak Mountain’s Mary Spina finished second and third.

Thompson’s Skye Smith won the 300-meter hurdles with a time of 49.74 seconds, while Rasmussen finished a second behind and Chelsea’s Lily Rigor two seconds behind.

Westminster got another win in the high jump with Emily White finishing in the top spot after clearing 5 feet. Pelham’s Maggie Lowe and Thompson’s Natlie French finished just behind in second and third.

King finished first for Thompson in the triple jump with a distance of 35 feet, 3 inches, while Briarwood’s Sallie Montgomery finished second just ahead of White in third for Westminster.

Ansley Murphy claimed the top spot in the pole vault event for Briarwood after clearing a height of 10 feet, 9 inches. She finished ahead of Westminster Reave Metcalf, who cleared 10 feet, and Oak Mountain Gracie Hollington, who cleared 9 feet.

Briarwood’s Kate Saunders finished first in the discus throw with a distance of 90 feet, 8 inches, which beat out Pelham’s Adia Hasty and Helena’s Brooklyn Kelley, who totaled 78 feet and 75 feet, 8 inches, respectively.

Hasty highlighted the final girls’ event, finishing first in the shot put with a distance of 33 feet, 9 inches. She finished ahead of Helena’s Sydney Mason and Kelley. 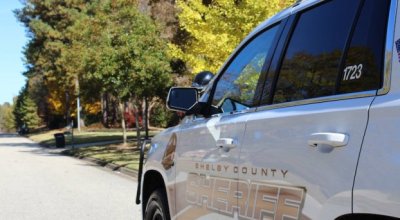 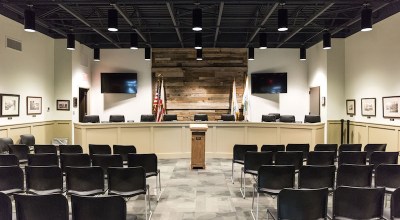 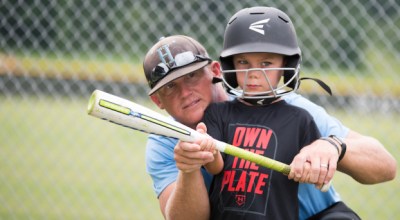