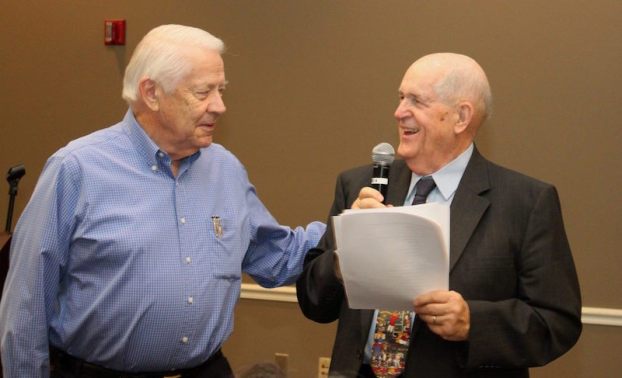 Marvin Copes, right, has announced his retirement from Shelby County RSVP after serving the program for the past 13 years. (File)

Marvin Copes, the coordinator for Shelby County’s Retired Senior Volunteer Program, will retire after nearly 13 years of service. Copes made the announcement on Wednesday, May 12, and his coworkers and friends said he will be dearly missed.

In his role, Copes has connected thousands of Shelby County seniors with various community and national service programs, and particularly enjoyed his work with veterans.

Copes has dedicated much of his time to supporting organizations such as the Alabama National Cemetery, Wreaths Across America, and the Blue Salute Foundation among others.

According to Heather Lamey, director of RSVP, Copes has worked the past decade to build a legacy that allows Shelby County veterans to know how much they appreciated, and which honors their sacrifice. Lamey said she was particularly struck by Copes’ ability to connect with people.

“Regardless of someone’s age, Marvin is able to reach them and become their mentor and friend. He has touched countless lives throughout his life and careers. There has never been a job too big or small if it benefitted members of his community,” she said.

Copes eventually moved to Alabama to be closer to his grandchildren and started working with the Shelby County RSVP program. Since 2007, it has been his mission to keep seniors as busy as possible. 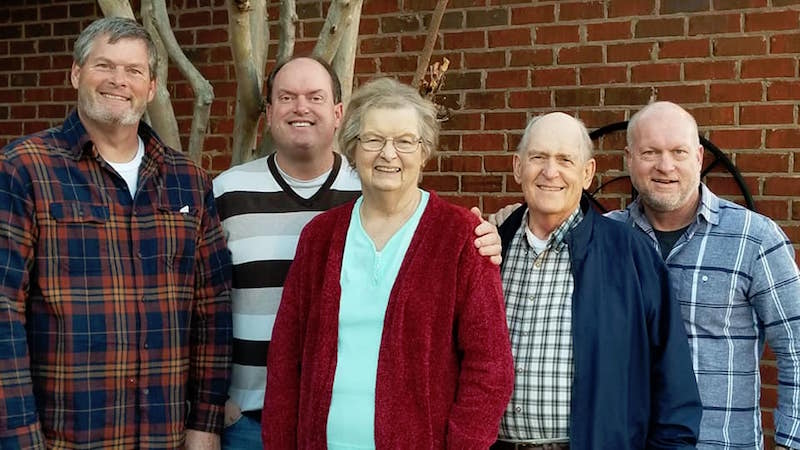 “My wife gets mad because I won’t retire, but I just enjoy coming to work or I’d get bored really easily,” he said.

Copes’ dedication has certainly had an impact according to Lamey, who said the Shelby County RSVP was a medium-size program when he began his leadership. Today, however, it’s one of the largest Senior Corps programs in Alabama.

Even as Copes retires, he is still helping his community and assisting with his role’s transition. As a parting gift, he has encouraged the Shelby County community to partake in the RSVP volunteers program and support various services it provides.

Lamey said the search is currently underway for the next person to fill Copes’ role, but it won’t be an easy task.

“Marvin cannot be replaced,” she said. “But as we move forward to find someone to fill this role, we are looking for an individual who will be just as dedicated to Shelby County RSVP volunteers and their communities.”