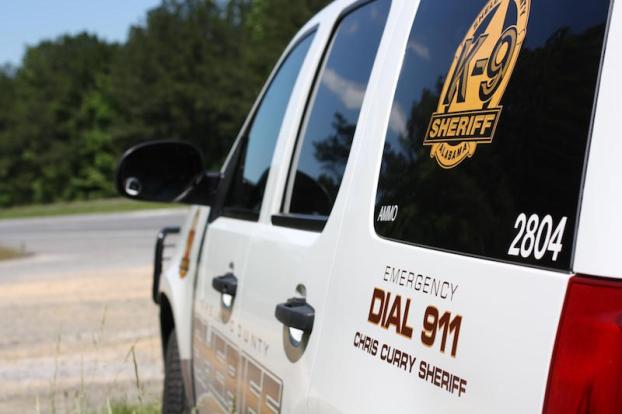 A 6-year-old boy has died after being shot by a 3-year-old sibling in the Maylene community on Monday morning. (File)

A child has died from a gunshot following an accidental shooting in Maylene on Monday, May 17.

Shelby County 911 received an emergency call around 10 Monday morning regarding a 6-year-old with a gunshot wound at a residence on Goldilocks Lane in Maylene, according to a release from the Shelby County Sheriff’s Office.

Shelby County Deputies and medical personnel responded to the scene where a child was transported by ambulance to Shelby Baptist Medical Center for treatment; however, the child later died at the hospital.

The initial investigation indicates that the child was accidentally shot by a 3-year-old sibling using a firearm found in the residence.

“This was a truly tragic morning for Shelby County. Our agency grieves with the family of this child,” said Shelby County Sheriff John Samaniego. “I would like to thank the Alabaster Fire Department, County 17 Fire and Rescue and Southeast Shelby Rescue for their assistance.”

No other information is available at this time. Follow Shelbycountyreporter.com and the Shelby County Sheriff’s Office for the latest updates.