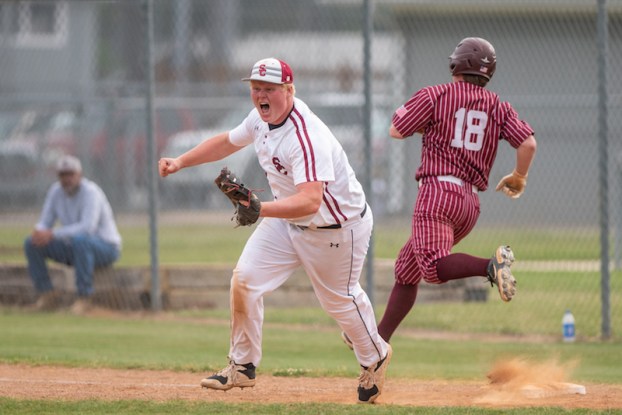 Shelby County's JT Pennington was one of the top hitters in the state this season, earning him the Hitter of the Year award in Shelby County. (Reporter photo/Keith McCoy)

The way last year ended, we didn’t get a true feel for the county’s top players due to the season ending early and preventing postseason runs with several top-10 teams from Shelby County.

This year, however, players returned to the diamond for the 2021 baseball season, and we got to see them do what they love for a full season again.

It led to some of the state’s best players proving just how talented they were, and many of them were right here in Shelby County.

But two players stood out in a talented group of athletes from the County—Connor Ball and JT Pennington. 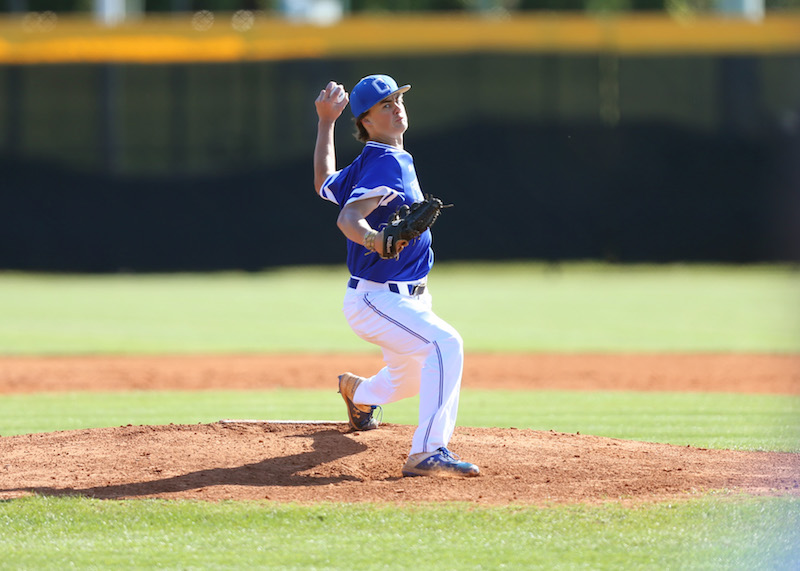 Ball, a senior at Chelsea, has had expectations placed on his shoulders since he started for the Hornets as a freshman.

After leading Chelsea to the state championship series in 2019 and getting off to another strong start in 2020, he had proven just how talented he was.
But this year, the Alabama signee put together possibly his most jaw-dropping season for the Hornets.

With Chelsea’s offensive production slightly down this season, he had to be big on the mound, and he was just that.

With his dominant left-handed arm, he did more than enough to earn this year’s Pitcher of the Year award as the top arm in the county.

Pennington, who has also been a key member of the Wildcats’ baseball team for the last four years as well as the football team, also separated himself from much of the county’s talent this season.

He has displayed talent for several years, but during his final season, he put on a clinic at the plate, earning this year’s Hitter of the Year award.

The two put up gaudy numbers to become the county’s Players of the Year in baseball following a historic season on the diamond.

Ball was key in helping get the Hornets back to the semifinals for the second postseason in a row and broke his own strikeout record.

With 128 strikeouts this season, he had the most in the county by more than 30 and beat his total from the 2019 season, where he totaled 113.

He had a record of 6-4 this season with run support a struggle in some of his starts, but he posted an ERA of 1.90 and silenced some of the best bats in the state.

Ball will now join the Crimson Tide looking to continue putting up impressive numbers on the mound.

Pennington’s season was just as crucial to his team. Leading the Wildcats at the plate, he helped them reach the quarterfinals of the playoffs this season after the team ended last year ranked No. 1.

He, and several others, came back this year looking to make up for not getting a chance at a playoff run.

Pennington was huge during the regular season, but also had some of his biggest hits during the postseason.

He finished his senior season with a county-leading .465 batting average at the plate with 86 at bats and 40 hits.

He also finished tied for the most home runs, as he and Gillespie both totaled four.

There was a lot of talent on display this season in the county, but Ball and Pennington earned the right to be named this year’s Players of the Year.