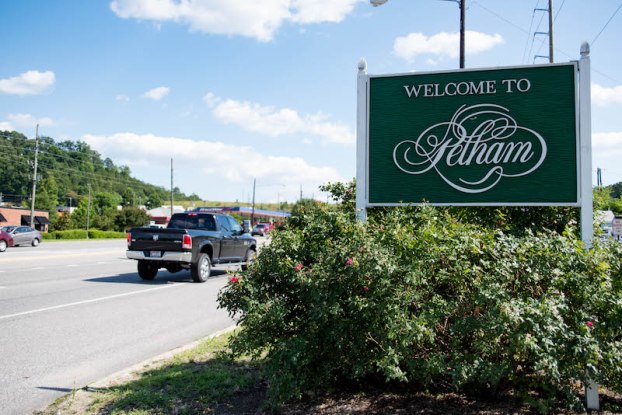 The Pelham City Council heard from residents during a public hearing considering a number of zoning requests, two of which would see new neighborhoods built in the city. (File)

PELHAM – The Pelham City Council heard from a number of citizens relating to rezoning requests that would allow for new housing developments in the city at their meeting on June 6.

While there were five zoning requests holding a public hearing, the majority of residents came out to offer comments relating to two specific projects. These included requests to rezone an area located along Ridge Drive and another in the Grey Oaks community from an A-1 Agricultural District to an R-G Garden Home Residential District.

The developer was not present to speak on the topic, but several residents of the area were present to provide comments on their concerns for the project.

“Where Ridge Drive wants to come up on the crest it is a very narrow two-lane road,” said Maggie Ampler. “There are a lot of blind spots. Sometimes people come too fast and there have been near misses for head-on collisions. I can only imagine that getting worse with heavy construction vehicles coming up and down.”

Other concerns were related to issues that the city has faced with water mains breaking and water runoff.

“I had my water main break in front of my house. The water runoff will go down into that valley. It will go down into some people’s houses. There have been other places in Pelham where this exact thing has happened,” said Fred Benton.

“I get all of the water through my property,” said William Koch. “I am receiving 10 times the amount of water flow through our draining easement. If you add 30 more houses to the top of the hill well will be a lake at the bottom. I am asking you to please find a way to stop this water flow.”

Houston Lawless, a resident and general contractor, expressed his concerns about the construction crews building on the rocks on the ridge.

“They want to put garden homes shoved up against each other. The roads will not take the weight. This will kill our value and the estate setup that we have now,” Lawless said.

The second item was a hearing about a property nestled in the Grey Oaks subdivision off of Shelby County Highway 11. This request came from Grey Oaks Gardens, LLC. represented by John Reamer.

“This is 168 acres that is currently zoned for warehouses. We are asking for this zoning trying to keep it as simple as possible,” Reamer said. “When we laid it out we had it coming out on Grey Oaks Parkway. Now we have three entrances with full turn lanes in and out of Highway 11 planned. We are going to do everything the community asks for as far as turn lanes unless there is a new rule about exits. Most of the concerns are with the traffic.  The problem is that they are coming out of Grey Oaks and having to wait to turn for a while.”

Reamer’s assessment was correct, as those who spoke in opposition focused on the increased traffic flow a new neighborhood would add in addition to safety concerns already existing in the community.

“I moved here from south Florida about 10 months ago,” said Mike Carrigan. “As I moved here I see that there is growth opportunity. Collectively as a community we are not against that. We are here for safety, for consideration for our family. We are moving forward with the possibility of 600 homes. It is what I consider a two-gallon bucket of water already full and we are adding another five.”

Another resident submitted a petition with more than 300 signatures asking the city council to not approve the project until certain improvements were made to the area.

These were only public hearings for the requests with the goal of getting feedback from the community and others. The Pelham City Council will take actions at a further date.