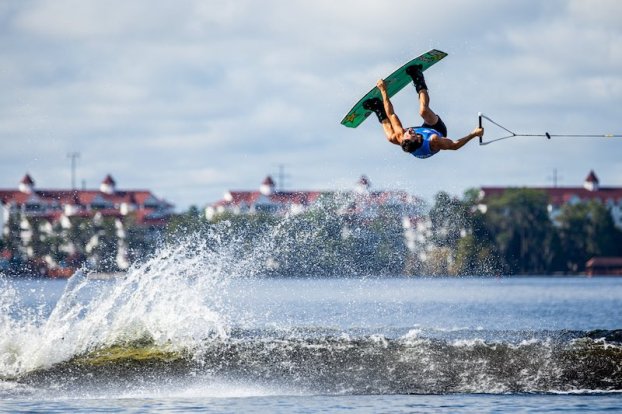 The Pro Wakeboard Tour will bring a day of action-packed entertainment to Oak Mountain State Park on July 10. (Contributed)

PELHAM – The Supra Boats Pro Wakeboard Tour is set to bring a day of exciting competition and family fun to Oak Mountain State Park on July 10.

This year marks the 29th anniversary of the tour, which is the longest-running professional wakeboard competition in the world.

The tour made their first stop in Katy, Texas on June 12 and now moves to OMSP for the second event on July 10.

The event will see the top 16 professional wakeboarders in the world competing for the championship. Those competing the in the competition include the eight highest-ranked competitors from 2020 and eight who had the best runs submitted through the organization’s digital qualifier.

There will also be a Junior Pro Wakeboard competition that will showcase the talents of younger athletes during the season.

“We are looking forward to the 2021 Pro Tour, the evolution of the online events as well as getting back to seeing these athletes compete live again, nothing beats witnessing that level of riding in person,” PWT Director Chris Bischoff said.

After not competing for nearly two years, these athletes are primed get out and compete and provide an entertaining day for guests at the event.

Bischoff said that PWT chose OMSP to host this event because of its size, beauty and the quality of the lake as a venue to draw an expected 1,000-2,000 spectators.

The event is free to the public with OMSP admission. Those interested in attending can find more information at Prowaketour.com.