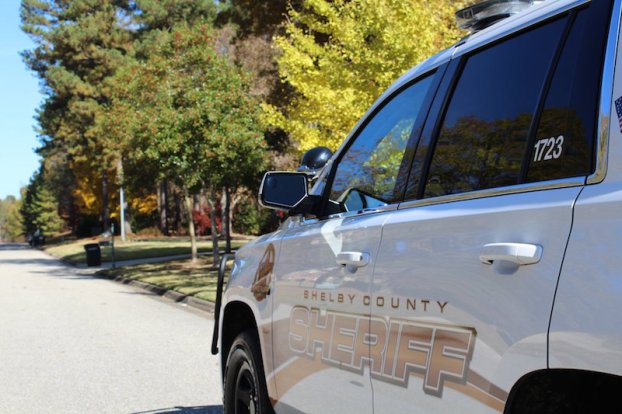 The Shelby County Sheriff's Office is investigating the death of a Shelby man after responding to a call of a man with serious injuries on Sunday night, July 25. (File)

An investigation is under way in Shelby following the death of a man on Sunday, July 25.

At approximately 9 p.m., Shelby County 911 Dispatch received a call in reference to an incident in the 100 block of Pine Street in the town of Shelby.

When deputies with the Shelby County Sheriff’s Office arrived, they discovered an adult male with “serious injuries.”

First responders then attempted lifesaving measures, but were unsuccessful, and he was pronounced dead on the scene.

The victim has since been identified as 56-year-old David Allen Yearber, a resident of Shelby.

Investigators from the Criminal Investigations Division responded to the scene and are currently investigating the incident.

Sheriff John Samaniego encourages anyone with information to please contact the Shelby County Sheriff’s Office at 205-670-6000.

You can also submit an anonymous tip to Crime Stoppers at 205-254-7777, or on their website at Crimestoppersmetroal.com.