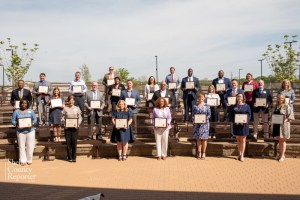 The wait was longer than 2020 itself—but on Wednesday, April 14, the Leadership Shelby County Class of 2020 finally got to celebrate their graduation in ... Read more 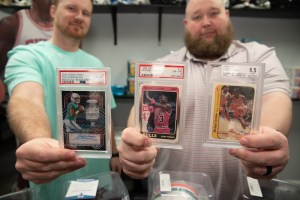 COLUMN: The revival of a childhood hobby

Hobbies often differ from childhood to adulthood, as we grow up and our tastes mature and we form our own individual identities. Read more 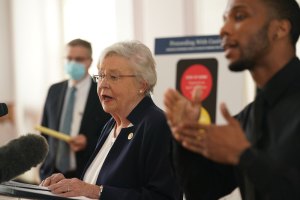 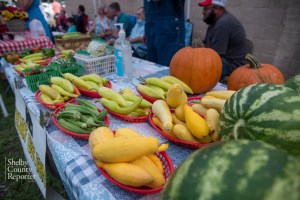 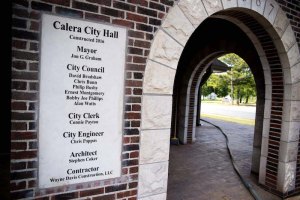 Calera beautification project in the works

CALERA — Adrian Rhinehart is spearheading a project to start a Calera beautification board, with the help and approval of city leaders and volunteers. Read more 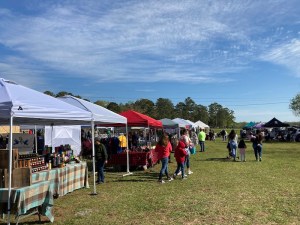 MONTEVALLO — The Spring Fling held Saturday, April 3 at the Medders Family Farm in Montevallo was a sure hit, as the event drew a ... Read more 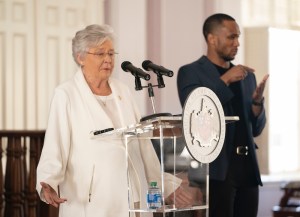 COVID vaccine eligibility to include those 16 and older

Starting April 5, Alabamians 16 and older will be eligible for some versions of the COVID-19 vaccine. Read more 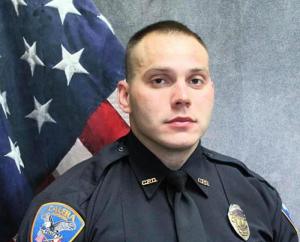 CALERA — An outpouring of community love and support has followed the untimely loss of Calera Police Officer Robbie Lee Tackett, 29, who died of ... Read more 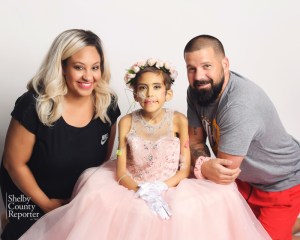 Destiny Riekeberg’s bravery and kindness in her battle with liver cancer inspired many—and even garnered the attention of a few celebrities. Read more 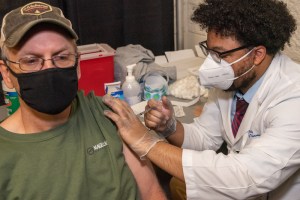 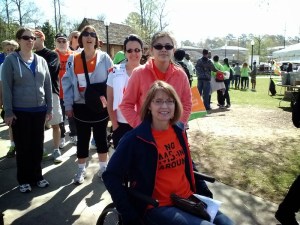 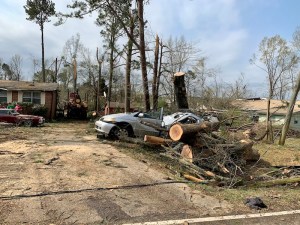 The tornado that ravaged parts of south Shelby County and left an 80-mile path starting in Hale County was upgraded to an EF-3 tornado, the ... Read more 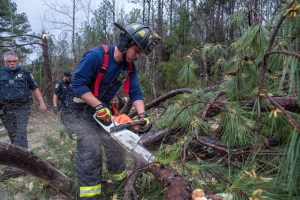 CALERA — More than 100 homes in Calera had some form of damage from the Thursday, March 25 twister, about 12 of which sustained major ... Read more

COLUMBIANA — A woman talks to neighbors in her front yard while the South Columbiana home behind her is missing its roof. Read more