2 days ago by Staff Reports.

Have we ever been so surprised when something happened exactly when it was supposed to? Read more

Don’t give up in prayer 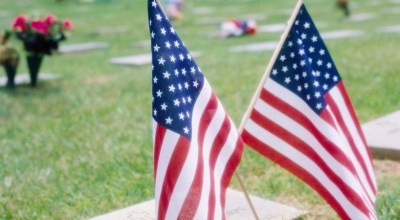 The COVID-19 pandemic has prompted many groups to change, postpone or cancel previously scheduled events out of an abundance of caution under current public health ... Read more

With openings, most vulnerable need protection

Gov. Kay Ivey opened up more of Alabama’s economy this past week, allowing restaurants, bars, gyms, salons and churches in the state to open back ... Read more

Turn around, look at me

I guess it’s a light-hearted game we married people play. When she points out some infraction, I begin to list my better qualities. Read more

A different look for local businesses

Is it the right time to reopen? Only time will tell. But with Gov. Kay Ivey’s announcement on Friday, May 8, that businesses would be ... Read more

The toll the novel coronavirus takes on a person’s health are well-documented—the spiky proteins latch on to healthy cells, especially those in the lungs, leaving ... Read more 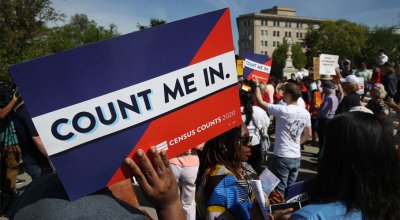 Once again, Shelby County is showing why it is one of the best in the state of Alabama. Read more

A thank you to all teachers

As classrooms sat empty on Tuesday, May 5, there were no apples, cards or gifts of any kind handed from student to teacher on 2020 ... Read more

Names can be incredibly significant

President Jimmy Carter once told his assembled advisers that no greater brain power had ever sat in that White House cabinet room before, except when ... Read more

Across the nation there has been a push among some groups on the left, to release large numbers of criminal offenders before the expiration of ... Read more

If you’ve lived in Shelby County for a while now, you know it is basically like one big tight-knit community, and that continues to be ... Read more

This past week Texas Gov. Greg Abbott issued an executive order allowing the state businesses to phase in reopening and relaxing the restrictions on Lone ... Read more

It was long, long ago in a galaxy far, far away when it happened. Read more