4 weeks ago by Staff Reports.

Joe Biden had only been sworn in as president less than a day before he issued dozens of executive orders that reversed policies enacted during ... Read more

Recently, I read “Twenty-Six Seconds—A Personal History of the Zapruder Film” by Alexandra Zapruder, the granddaughter of Abraham Zapruder who captured the shocking seconds of ... Read more 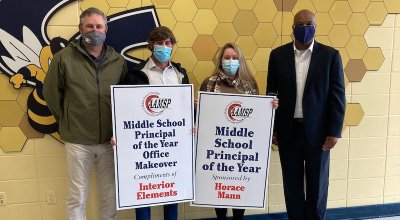 If there was ever a school year to win an award such as Principal of the Year, it’s the 2020-2021 school year. Read more

No job has been more important over the last year than that of health care workers, and now, they’re in the midst of their most ... Read more

Her husband oversaw the work of Baptist churches in our county, and their son was a church staff member in another state. Read more

As the COVID-19 vaccine gets distributed nationwide, there may be light at the end of the tunnel. Read more 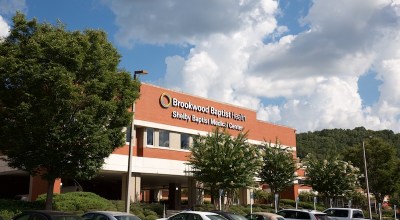 One news story I look forward to every year is that of the first baby born in the new year. Read more

The outlook for 2021 looks promising

Shelby County municipalities are hitting the ground running early in 2021, picking up with plans set in motion by previous council members and mayors. Read more

On being mask shamed

I suppose it’s the modern equivalent of “You kids get off my lawn.” I’ve heard of “mask-shaming” in recent months but didn’t experience it until ... Read more

Now that there have been two vaccines approved for emergency use in the United States to protect against the coronavirus by the Federal Drug Administration, all ... Read more 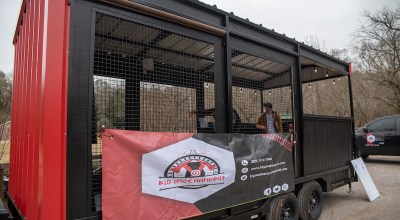 Is axe throwing a plausible defense against zombies? Read more

Why our resolutions are different in 2021

It happens every year. Jan. 1 rolls around and we become determined that this year will be different. Read more

Optimism for Alabama, nation in 2021

There will be a lot written about the year 2020 and all that occurred in this nation between the pandemic, civil unrest and the election. Read more

Going over to the enemy camp

I remember an interesting confrontation one Sunday morning. Read more

Wilder ready to win round two

In my first two months of working at the Reporter, one of the first in-depth stories I worked on was a story about a 13-year-old ... Read more