2 months ago by Staff Reports.

The timing of when Richard Shelby would retire from the United States Senate has been a contention of debate by political wags for years. Read more

Many of us remember the three networks we had on television in the olden days. Read more

Amid my life of 59 years, I look back on my first memory of Dr. Martin Luther King Jr. Read more 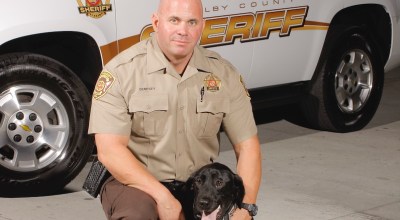 COLUMN: The loss of a pet is never easy

I remember it like it was yesterday. I got home for the weekend from the University of Alabama on Friday, Feb. 11, 2011. Read more

Rocky was more than a good boy

It’s one of the saddest days in any pet owner’s life. The day they have to say goodbye. Read more

How would Jesus drive?

It was a number of years ago that 8-year-old Whitney stopped me in the church hallway. Read more

As we are almost a year into the pandemic, Alabama has undergone the same turmoil as other states on how to address the health and ... Read more 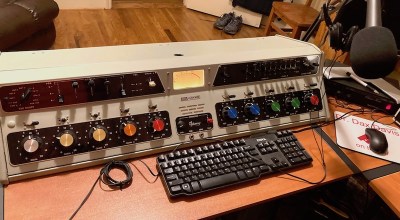 There’s something satisfying about putting on a vinyl record. Read more

I refuse to pay for Gov. Ivey’s lies until I retire

There’s a swamp in Washington, but I smell a rat in Montgomery. Read more

A bittersweet end to a 32-day battle

With applause raining down on him from both sides, Mike Waits is rolled to freedom. Read more

Since 2010, the Alabama Legislature has been governed by a supermajority of members of the Republican Party in both chambers. Read more

Reports of my death

Church leaders permit me to teach a course each semester at the local community college. Read more 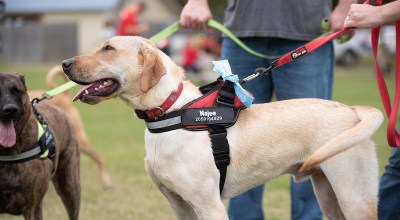 My husband and I are proud parents to a lively golden retriever named Wrigley. Read more

Penhale will live on in Helena history

Not many of us can say we are responsible for the transformation of a city during the span of 45 years, but former Helena Mayor ... Read more

Joe Biden had only been sworn in as president less than a day before he issued dozens of executive orders that reversed policies enacted during ... Read more